Landlines will be obsolete by 2025

Why are businesses so against cloud phones?

“BT has announced that it’s going ahead with plans that would see its existing public switched telephone network (PSTN) shut down in favour of having all phone calls be made using VoIP (Voice Over Internet Protocol, or cloud phone) systems.” Read more here.

A bold statement from BT, and one I think we’ve all seen coming for some time now. Just like the transition from Freeview to Netflix, and CDs to Spotify, landline phones are soon to be phased out and become a thing of the past.

Until recently cloud tech has been focused at the enterprise level for fancy startups or mega-corporations. Over the last two years, we’ve seen small businesses (under 10 employees) and solo entrepreneurs/mobile workers demanding this sort of technology rather than being stuck with a traditional phone line. 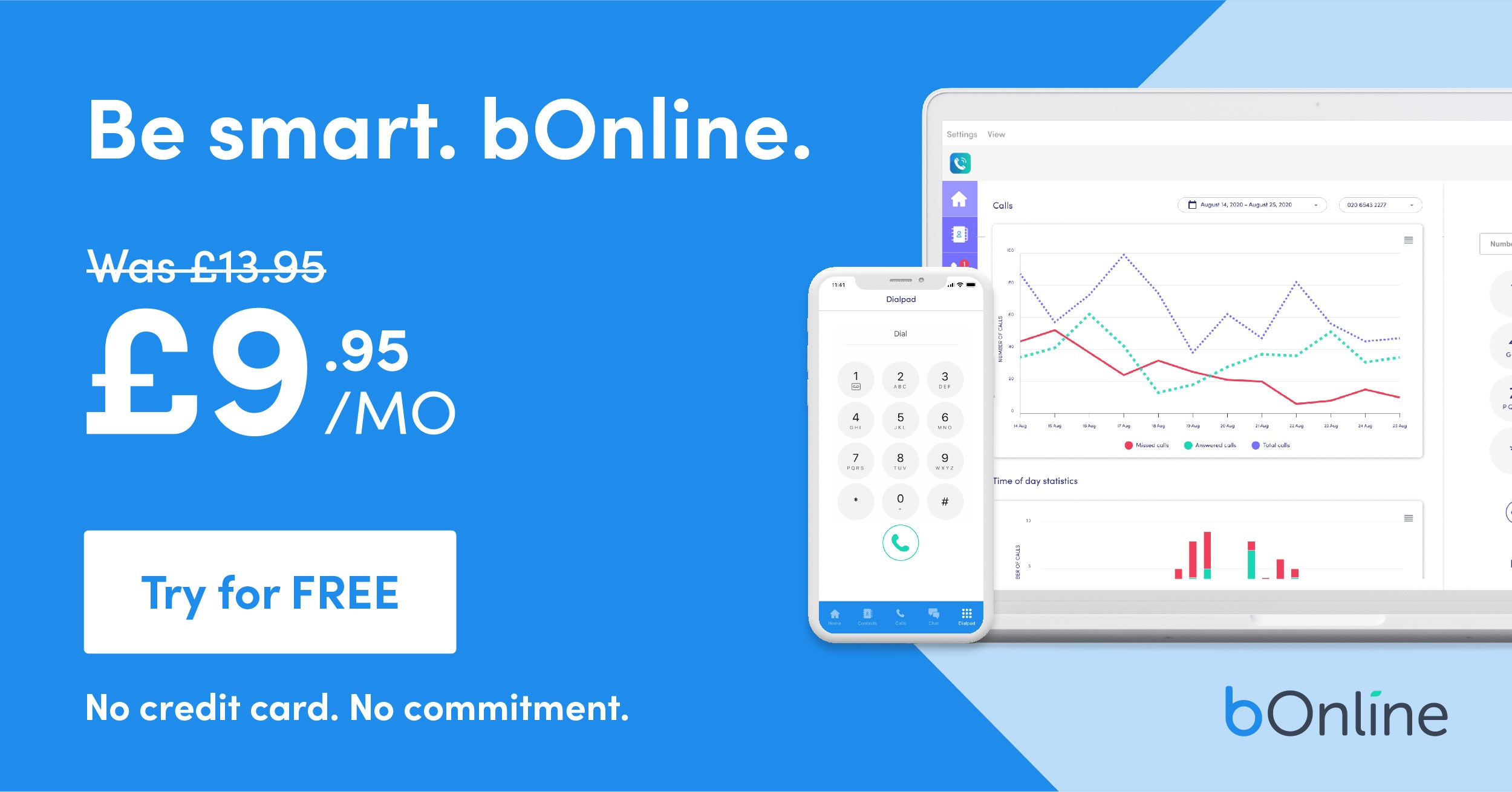 The question that I keep asking business owners is ‘why are you waiting for landlines to go extinct before you consider a cloud phone system (VoIP)?’ The answer is often the same - if it ain’t broke, don’t fix it. There is no real need as it currently stands for businesses to think about changing their phone systems. If the current systems are serving their purpose, then there is little point in changing it.

Although it may not seem broken, it soon will be, with landlines ceasing to exist by 2025. It would be wiser to make the switch to cloud phones now, rather than when landlines are no longer around.

Navigating the switch from legacy landline phones by 2025

VoIP offers all the features of a traditional phone line and more. Quickly tailor features to your needs, and add them to calls as you need. Features such as auto attendant, call forwarding, conference calling and many more which will ensure your company is always professional over the phone.

And consider the cost, there are no installation fees, and no hardware required! This immediately brings down the initial cost of the system when compared to the traditional phone line.

Your premises probably already has (and is paying for) and internet connection. The cloud-based phone system uses your existing connection, plus, call rates are significantly reduced compared to a traditional phone line, see our voice call rates here.

Unfortunately, VoIP still has many myths surrounding it. I fear that this is what is putting startups and small businesses off from getting a cloud-based phone system, and sticking with the well know and comfortable landline phones.

A cloud-based phone system will give you the same service as the traditional phone line plus many more business-grade features at the same price if not cheaper. Cloud phones are rich in features, which I won’t get into here, but visit the bOnline website for more information regarding this.

A switch to VoIP makes sense. BT will be left with one less network to maintain. Which will allow them to concentrate its spending on improving broadband rather than a legacy technology that’s being used by fewer and fewer people.

UK broadband speeds are embarrassingly trailing behind most of Europe, let alone the world. With BT now focussing on VoIP, it will mean more investment in broadband, improvements to copper wires and superfast fibre broadband all of which VoIP needs in order to flourish. This is fantastic news for industry broadband, and the improvements should be introduced in the coming years, if not months.

It also makes sense for small businesses. There is so much flexibility and additional features offered by cloud phones that enable all types of businesses to flourish. I’m slightly surprised it has taken this long for BT to stop investing in landlines, but it’s definitely the right decision for UK residents and businesses alike.

It is important that startups and small businesses embrace the changing technologies such as cloud phones, and get stuck in with all the features that they offer. By doing so, your business will appear more professional. You'll also save a significant amount - no more paying for expensive landline bills! Take the leap, trust in cloud phones and watch as your business operates more productively.