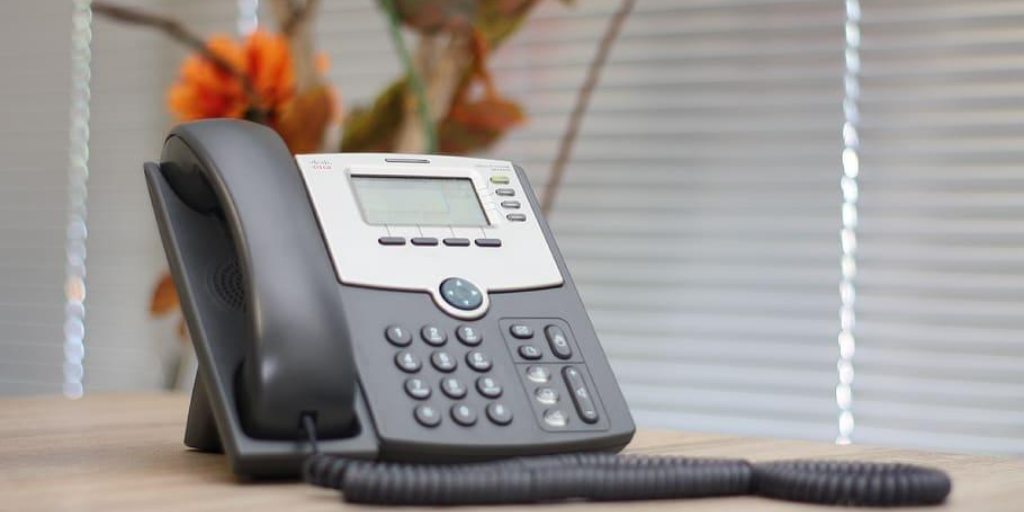 In December 2020, Openreach will be rolling out their highly anticipated SOGEA with a soft launch in Salisbury before rolling it out nationwide in the lead up to the BT switch off in 2025. This will make broadband available without line rental for the first time, this shift will undoubtedly cause a shake-up in telecommunications as we know it. We’ve compiled what you need to know about this transition.

What is SOGEA Broadband (SoGEA)?

Up until recently to have broadband at a home or office you needed to have a traditional phone line installed along with ADSL Broadband or Fibre broadband. Now, Openreach is issuing a new way to connect to the internet with a single order version of Fibre broadband that doesn’t need to have a prior traditional copper phone line to be installed. This single order will make broadband available without line rental for the first time leading the way for cloud phone systems. There are many advantages that come with this new order such as:

With traditional phone lines no longer compulsory when purchasing this single order line costs will be significantly cheaper. Consumers and businesses will be able to just purchase broadband and an additional VoIP line without paying for an engineer or installation costs.

Faults will also be able to be resolved much quicker and without calling an engineer as consumers will only have to call their provider. As usually consumers would opt to have their phone line and broadband providers separate, SOGEA negates this to just one call.

Discontinuing use of your traditional landline will give you more freedom to explore and use other forms of calling services such as VoIP and other phone cloud services and apps. This will also lead to cheaper calls as providers offer VoIP with unlimited call packages.

The only drawback to this service is that SOGEA users will no longer have access to a phone number. This is because SOGEA does not connect via a traditional phone to a BT socket. Users will instead have to adapt to VoIP to be able to make and receive calls.

What speeds are available with SOGEA broadband?

The up-to speeds that are currently available are:

Overall, SOGEA will be a positive change for consumers and small businesses as it’ll mean that making phone calls and connecting to the internet will be cheaper. Furthermore, with faster speeds and new technology will mean better efficiency and overall productivity of these systems.

For a head start to this new form of communications we recommend switching to a VoIP phone system now to limit the disruption to services. To see how we can support your small business see our packages or contact us on 0203 697 4166.