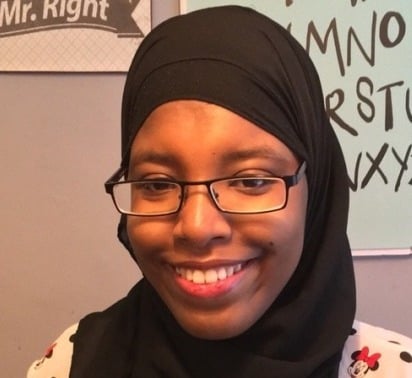 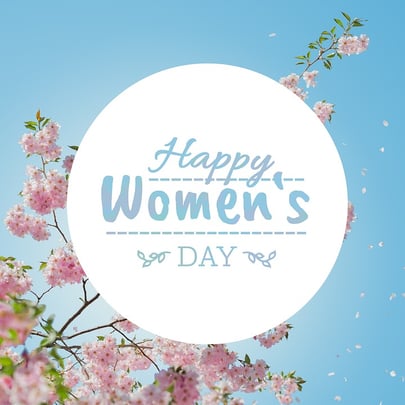 August 9th marks Women’s Day, to remember the role women played in the political struggle against apartheid specifically the historic 1956 anti-pass march by South African women.It’s a public holiday and it specifically seeks to celebrate women in society’s contribution to achieving freedom in South Africa.

Women played an active role and on August 9th 1956 20,000 South African women marched against the proposed amendments to the Urban Areas Act.

Many of the African women wore traditional dress and had babies on their backs showing a huge display of disciple and dignity.  The act of showcasing national identity and taking physical and present action was a monumental success. The event saw women from all over South Africa taking part and some travelled considerable distances to attend Pretoria as far as Cape Town and Port Elizabeth.

Women's Day is being celebrated by reflecting on the women who continue to fight for rights and highlight women's struggles and achievements. Furthermore, to continue the fight for equal rights for women. This has been celebrated in the form of marches and inspirational talks in schools and in public by fighting violence against women. As stated ahead of the event by EFF Deputy Secretary-General Hlengiwe Mkhaliphi “Our issues are daily issues which need to be dealt on a daily basis.”

At bOnline, we wish everyone a safe and happy Women's Day!